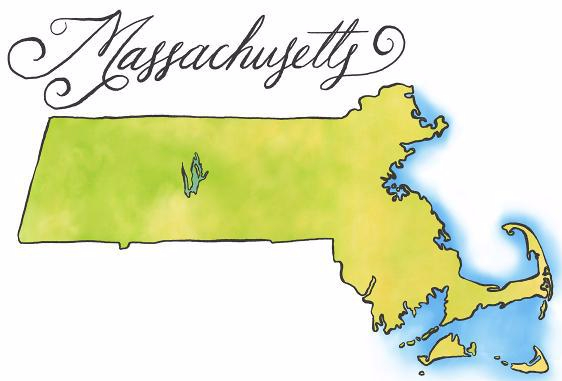 When people mention Massachusetts, Boston comes to mind, but so does Salem, so on my last full day I went to see the town.  The history was full of the famous witch trials, but also of the rich import/export industry, as it has a good natural harbour.

The only known Mayflower grave

The memorial garden to those who were killed in the witch trials.

In the gateway, are final messages from some of the victims

I ended up quite sad really, as the poor people, and dogs (yes, 2 dogs were found guilty), who were hanged as a result of being called witches were not witches, just people who got in other’s way.  Yet the whole town is witch mad – everywhere there are people dressed as witches, things sold, haunted walks.  To me it seems a contradiction of the whole sad history of those men, women and dogs who lost their lives 300 years ago.

This is a text widget, which allows you to add text or HTML to your sidebar. You can use them to display text, links, images, HTML, or a combination of these. Edit them in the Widget section of the Customizer.
%d bloggers like this: